In celebration of International Women’s Day, CRN UK ran a feature on female tech provider bosses which included European Electronique’s CEO Yolanta Gill. In this interview Yolanta talks about her career journey, her role models and what we can do to ensure there is more diversity within the industry. Questions posed to the leading ladies were how they entered the industry, who they regard as their role models and if they feel the IT Industry’s gender diversity is a topic that needs highlighting and if so, how?

CRN is an online UK Sales IT Channel, providing the latest industry news to its readers free of charge.

I would question what “highlighting” the gender diversity issue really means as quite often it becomes more patronising than helpful. Although discussion is useful it can be counter-productive if nothing positive comes from it, as it only serves to embed the image than women are not as capable as men and somehow need special consideration. Women don’t need to be patronised or singled out for special treatment, they need to be treated equally and I believe that as a society we are far from this point. The gender pay gap clearly demonstrates this. I sometimes feel that there almost needs to be less talk and more action.

Who is your role model?

I had to consider this question for a while as initially no role model came quickly to mind. After mulling this over however I realised that growing up I did indeed have plenty of role models around me which I hadn’t appreciated until now. I was brought up and educated in a very different social set-up, and this no doubt had an impact on how I approached this question.

Women don’t need to be singled out for special treatment, they need to be treated equally. 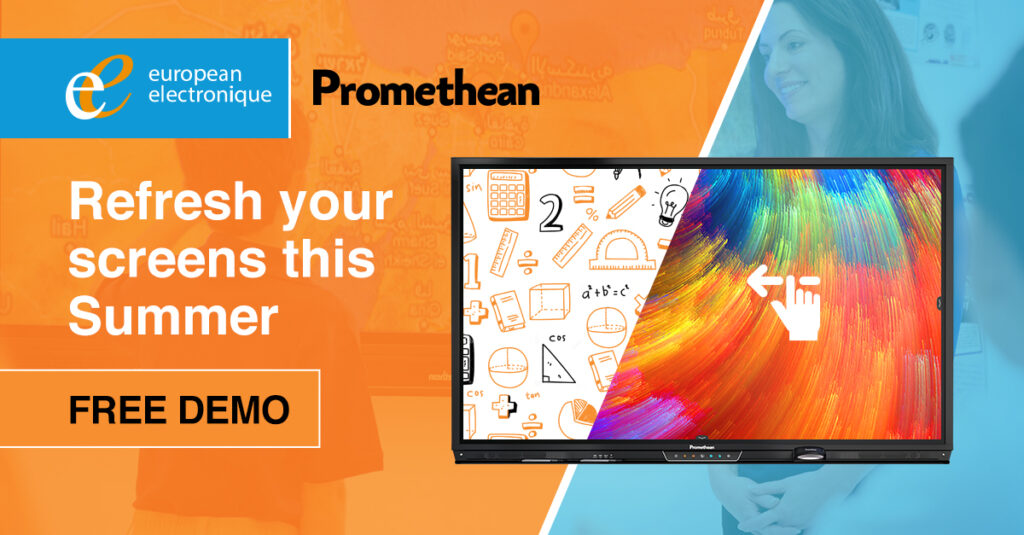 Refresh your screens this summer! 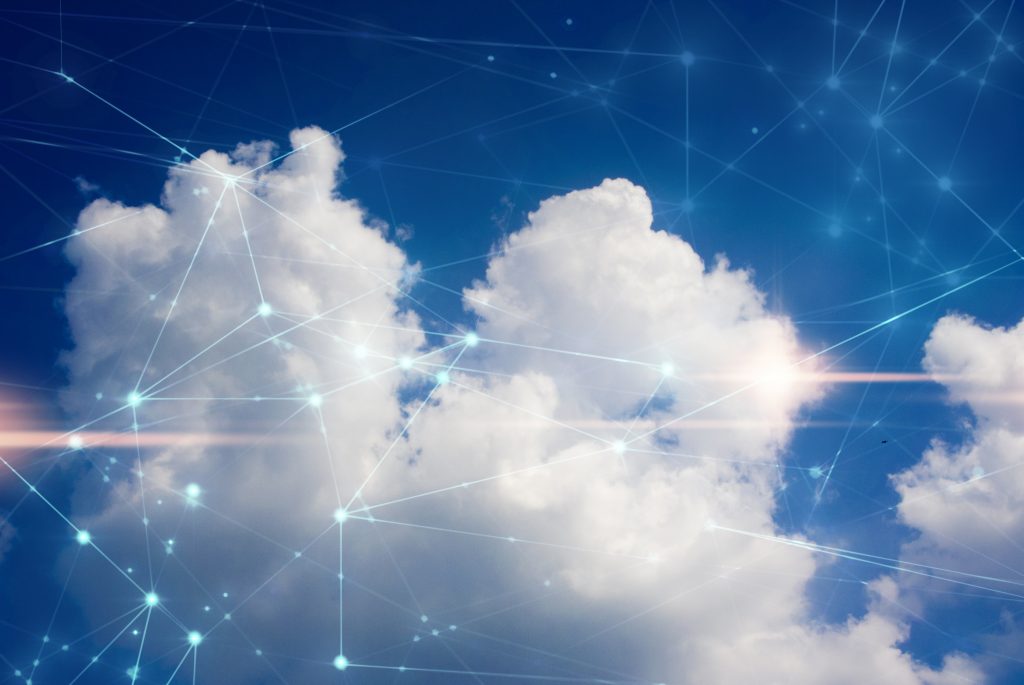 Manage it all from the Cloud? Aruba Central Webinar

At European Electronique we always have your Backup

Think resource and not waste!

We are all striving to do our bit for the environment, looking for ways to protect our planet and recycling has become a huge […] 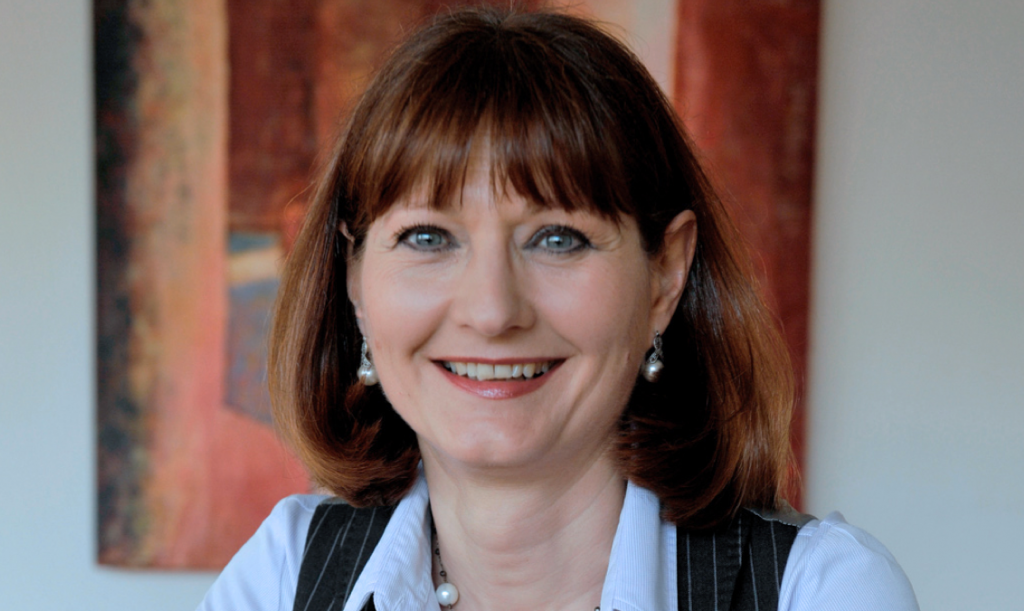 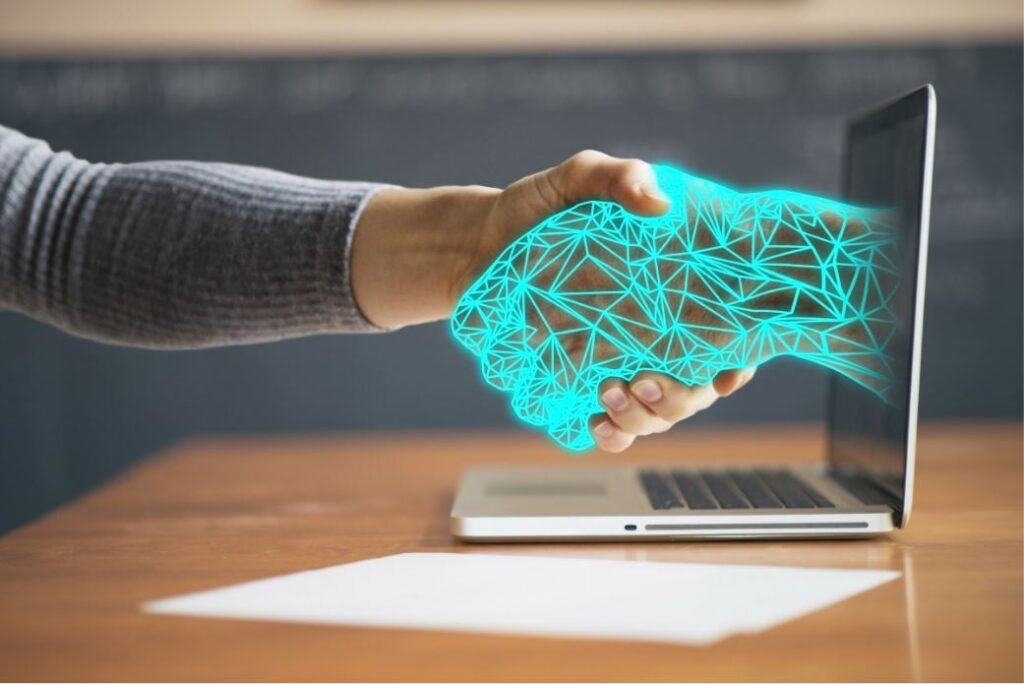 Harness the power of your IT infrastructure

How can we help you? In the current economic climate we understand the difficulties organisations and IT Managers can face. It can be tough […]

Love your data, protect your business

Cyber security is a topic at the forefront of every business owners mind. Or is it? Perhaps we should rephrase that to, Cyber security […] 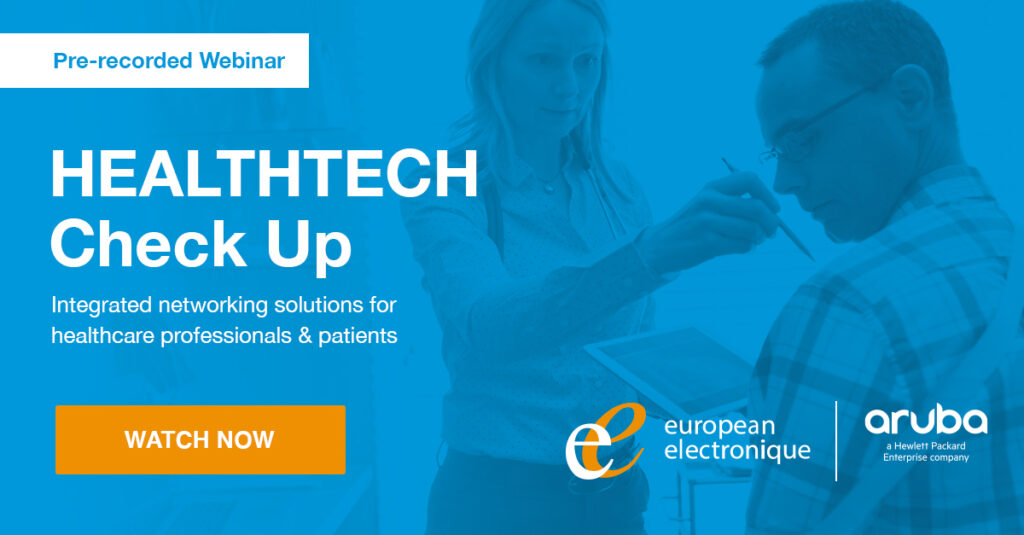 Last week alongside our trusted partners Aruba, European Electronique put on a HealthTech Check Up webinar. The webinar was centred around the latest technologies […] 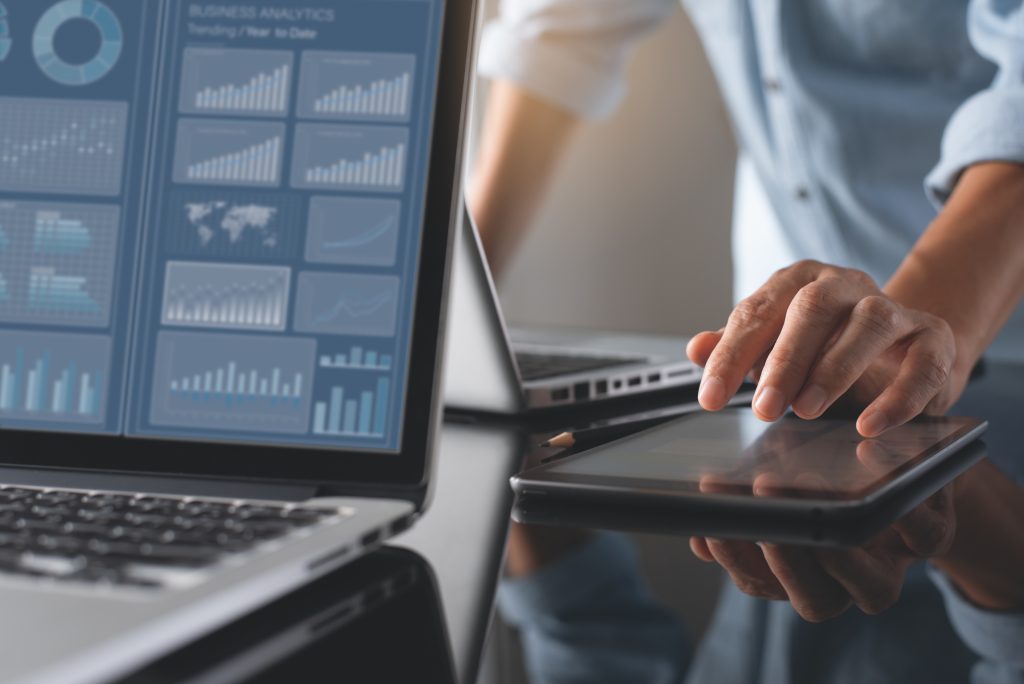 The recent months have certainly been challenging for us all and COVID-19 has made us all rethink how we go about normal everyday life, […] 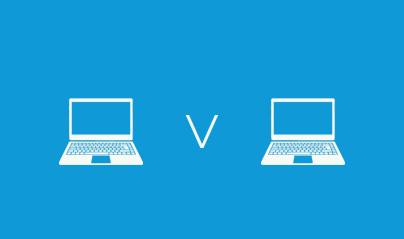 At European Electronique we are always looking at ways to create value for our customers. In a time where funds may be stretched and […]

Read More
We use cookies to ensure that we give you the best experience on our website. If you continue to use this site we will assume that you are happy with it.OkPrivacy policy